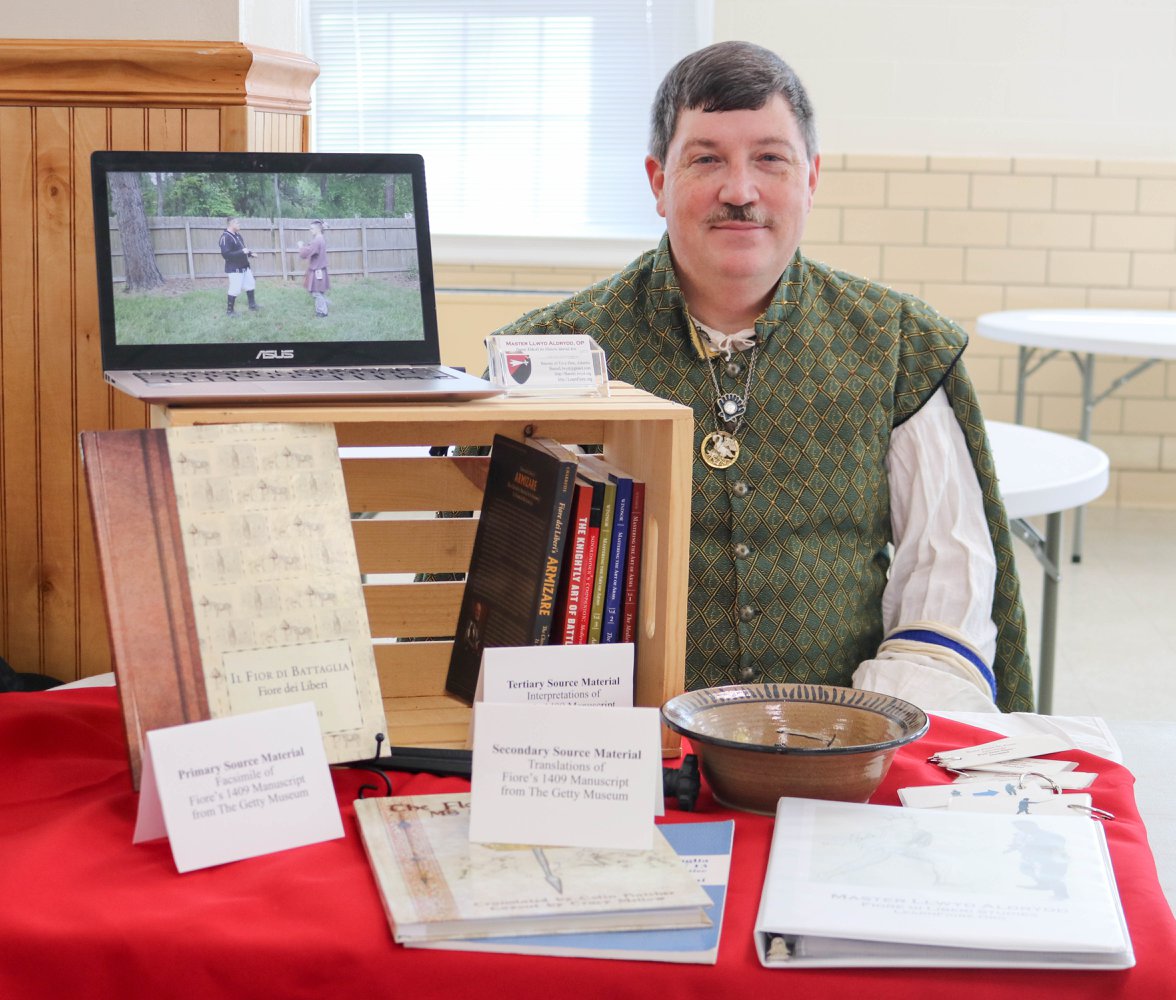 Starting with a class I took at Pennsic in 2010, I have had an interest in studying the 1409 combat system of Fiore dei Liberi. I study it both as a historic martial art and to apply his techniques to SCA combat forms. I founded the Tir-y-Don Fiore Study Group and frequently study and teach Fiore techniques at practice, at Atlantian Universities, and via a YouTube channel. In October 2020 I started a virtual Fiore Book Club with biweekly meetings. I have been recognized with the Order of the Pearl for my HMA work.

As part of those studies I have created a series of flash card sets and drills that use the flash cards to learn the system: 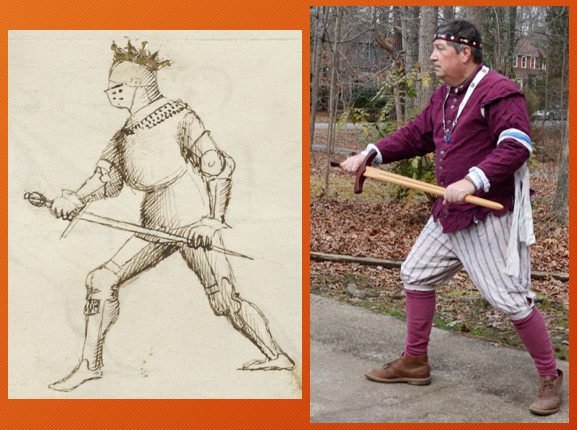 The Tir-y-Don Fiore study group has its own website and YouTube video channel where we demonstrate plays from the manual and methods for studying, learning, and applying them. 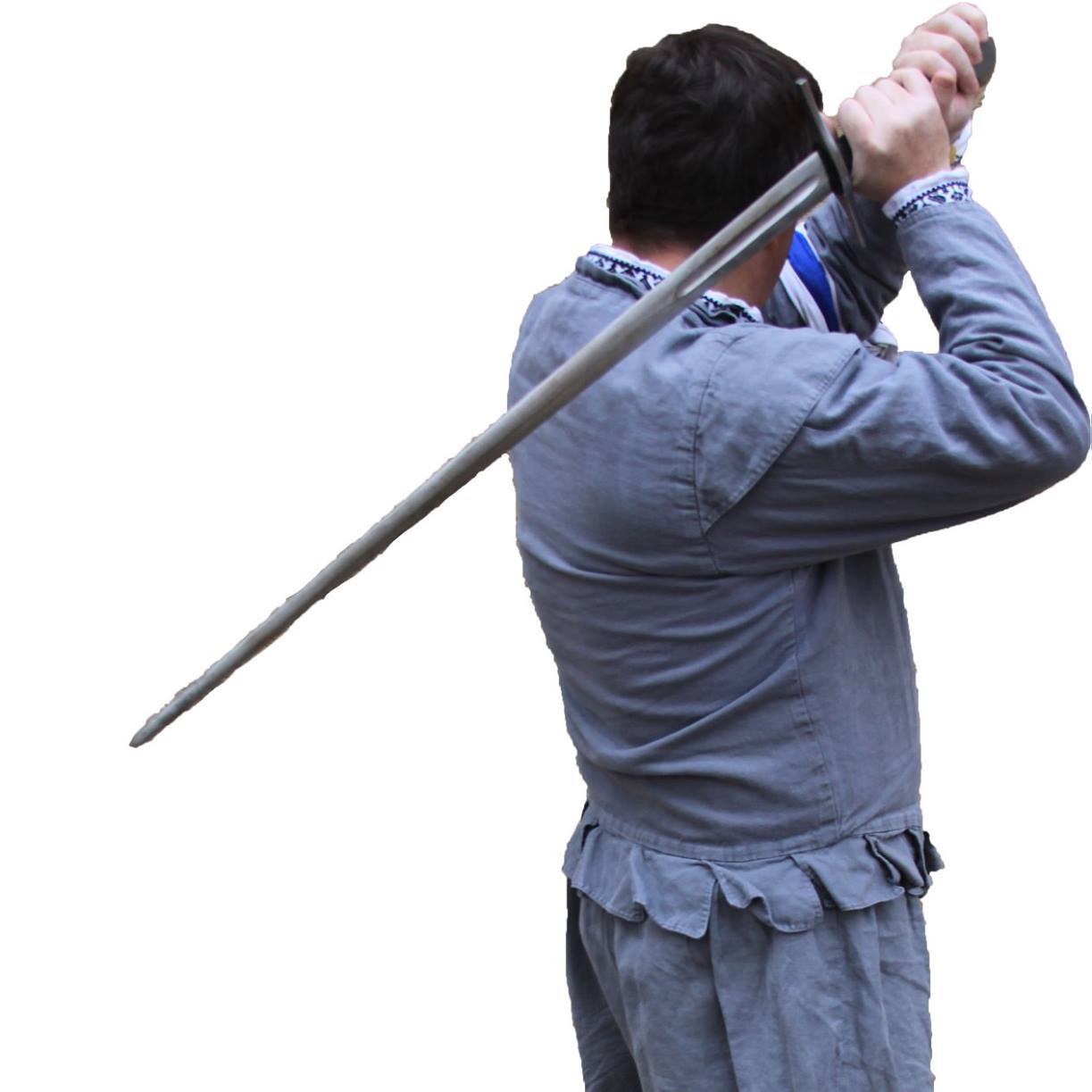